Cornelius Cardew was a musician of genius for whom Life and Art were as one. He was a radical, both artistically and politically, becoming a tireless activist and uncompromising Marxist-Leninist. Passion and imagination governed all he did: his boldness and humanity continue to intrigue and inspire.

John Tilbury, whose close friendship with Cardew dates from their first concert together, in January 1960, has worked for many years on this biography, and brings his subject vividly to life. In doing this, he has drawn extensively from Cardew’s journals and letters, and obtained first-hand accounts from friends and colleagues. The handling of this material is thoughtful and meticulous. Tilbury is a master story-teller and this particular story is of epic scale and character. We begin in 1932, appropriately on May Day, with the first meeting of his parents. Later, we encounter the intrepid schoolboy and student, who impressed sufficiently at the Royal Academy of Music to receive funds to study in Cologne with Karlheinz Stockhausen. The narrative during this period is delightfully picaresque, a colourful prelude to the years of family responsibilities and extraordinary musical endeavour and achievement (AMM, Treatise, the Scratch Orchestra and The Great Learning). As events unfold, discussion of the music is given due weight, but is never unduly weighty.

Towards the end, there is an implacable gain in momentum as Cardew’s political work makes increasing demands on his time and apparently limitless reserves of energy.

A life unfinished? The final chapter is entitled “12/13 December 1981” and eloquently “vibrates in the memory”. 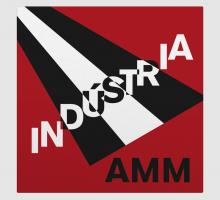 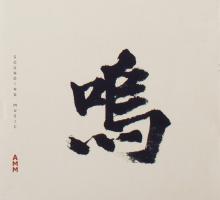 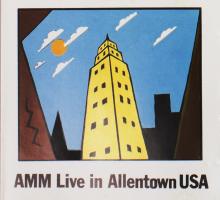 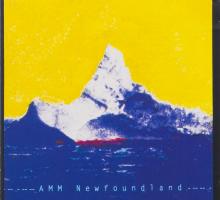