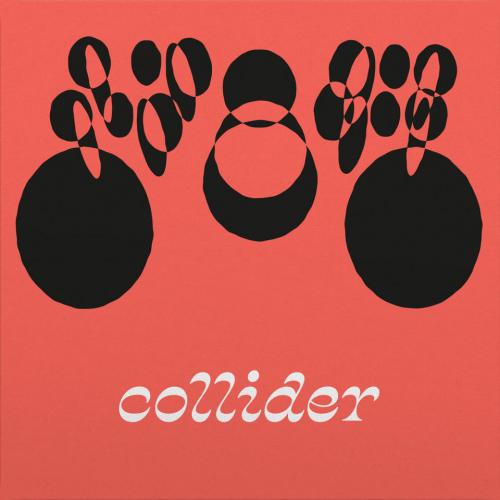 Recording of a drum solo concert given at Network Theatre, London on 6th February, 2012

The CD notes for Collider are an additional chapter to Prévost’s book: An Uncommon Music for the Common Man. This can be downloaded as a free PDF.

Among admirers of AMM, it has become almost axiomatic that one of the central sources of both tension and creativity in the ensemble was the kind of magnetic attraction and repulsion that existed between Eddie Prévost and Keith Rowe, the former having a deep and abiding sense of "communitarianism" based in jazz among other things, of listening to and reacting to his co-players, the latter often adopting a more removed stance, of reacting to the entirety of what was occurring in "the room" (an 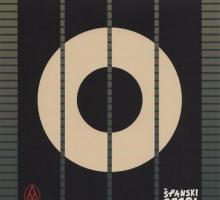 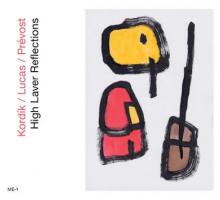 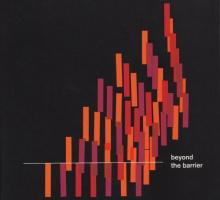